He began to get involved in programming in the distant 90s. I was fascinated by the topic of sound synthesis, music sequencers and 3D graphics. He mastered Basic and Assembler, Spectrum and Iskra. Later, on the basis of an IBM Intell computer, he mastered OpenGL and DirectX technologies. After the advent of the Internet, I began to develop Web applications.

I mastered the 1C enterprise, in this profile and began to work professionally. He mastered accounting and warehouse accounting. Developed configurations, extensions, processing and reports.

I did not abandon the Web technology either. Mastered Macromedia Flash, Action Script, HTML, CSS, JavaScript, etc. He began to create websites and interactive presentations. Later i opened an individual entrepreneur. Created high-load applications for social networks. Mastered the deployment and administration of Web servers in the cloud. In pursuit of expanding the audience, I mastered Android, Java. I wrote several applications for this platform, ported versions of my applications from social networks.

I am fascinated by the topic of 3D graphics. To implement my ideas, I first used OpenGL, DirectX, Flash, Away3d. Later I used Unity3D. Created several gaming applications for Windows and Android. Now I am engaged in the development of virtual stands and simulators for educational institutions.

Everything from modeling, developing UI (interfaces), planning the architecture of an application, setting and distributing tasks, using standard components. Lighting, materials, physics. Understanding the nuances of development for different platforms.

Confident knowledge of OOP. Thoughtful and accurate construction of the class inheritance tree. Use of interfaces. Knowledge of the features of the implementation of the concept of OOP in various programming languages.

Long familiarity with JavaScript and its libraries. Confident use, understanding and knowledge of language features, prototype programming, built-in classes and objects, event models.

Development of virtual 3D simulators of technical processes. Visualization of interactive simulators and stands. Working in the Unity3D environment.

Finalization and support of the portal

Development of websites, online stores, portals and multimedia products in Flash, ActionScript. Development and support of a portal for wholesale trade in flowers. 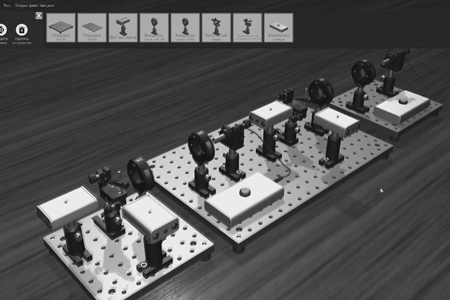 The virtual simulator is designed to conduct experiments and study the basics of quantum cryptography using the BB84 protocol. 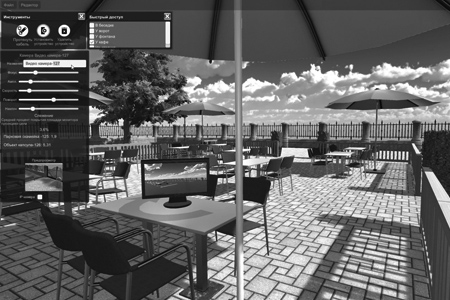 The simulator is designed to teach the skill of optimizing video surveillance systems. 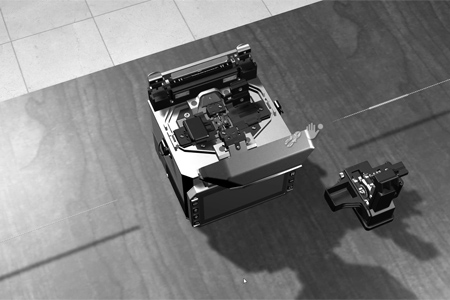 The stand is designed to develop the skill of handling optical fiber welding tools. 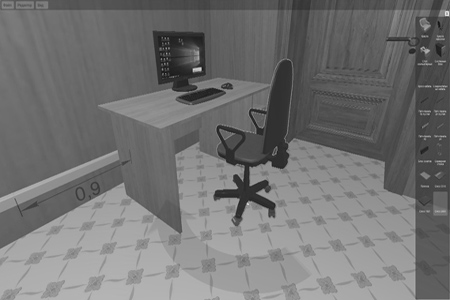 Simulation program for structured cabling systems. Everything from building a building to budgeting. 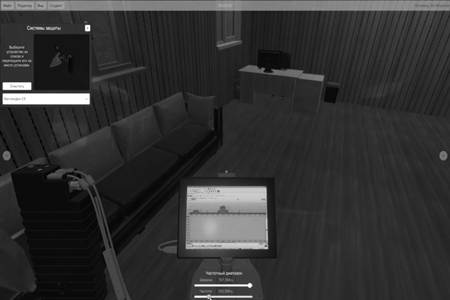 The simulator is designed to gain initial experience and to consolidate in practice knowledge of the physics of formation of technical channels of information leakage. 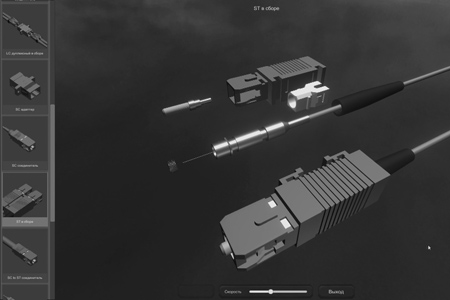 A stand simulator for demonstrating the device and developing skills in assembling optical fiber systems. 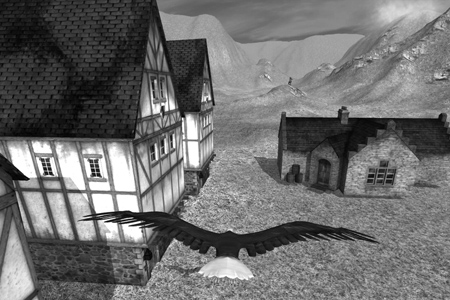 Game application for Android. Eagle flight simulator. The task is to find thermal flows, gain altitude in them and fly to a given point. Collecting bonuses and prizes along the way. 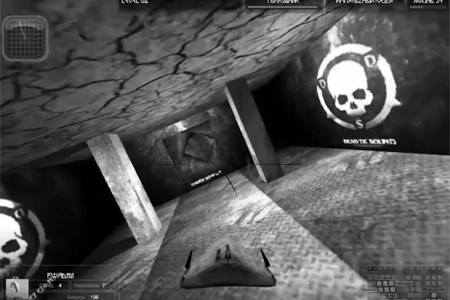 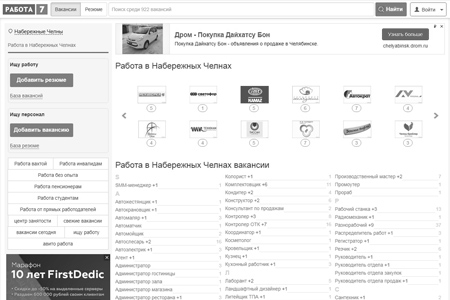 Site for the selection of work. Publication of vacancies, resume. Complex built-in functionality. Developed and maintained by me at the moment. 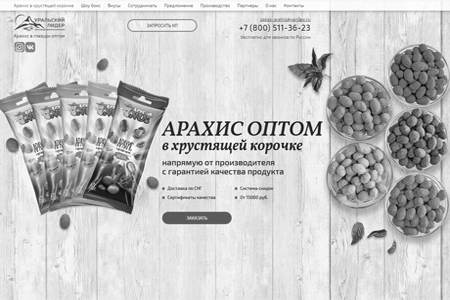 One-page selling site. Wholesale of peanuts in a crispy crust. 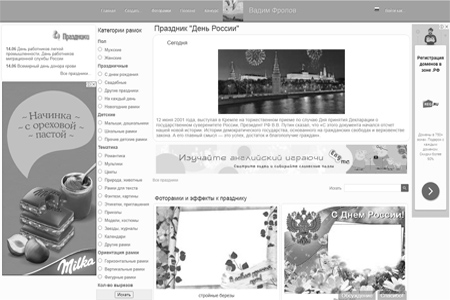